A view of Timor-Leste from the frontier: Wars, Migrations, and Culture in the Southern Tetun Society

The southern Tetun population is situated at the frontier between Timor-Leste and Indonesia. It sits in the alluvial plain of southern central Timor, in the municipality of Covalima in Timor-Leste and Malaka Regency in Indonesia. Unlike the common Timorese pattern of lineage, the southern Tetun follow a matrilineal and matrilocal tradition. Even today, most people maintain strong connections through kinship and marriage that extend beyond national borders.
The speaker conducted fieldwork in the modern Malaka Regency, Indonesia (2000 and 2005), and the Covalima Municipality, Timor-Leste (2003, 2004, and 2005). During the 1999 crisis in Timor-Leste, many people fled to the Indonesian side of Timor. Several refugee camps were then formed in Indonesian West Timor, and the UNHCR and NGOs organised humanitarian aid for the camps. However, most people of the southern Tetun fled to villages in the Indonesian territory where their families and relatives lived. Drawing on fieldwork accounts while in the southern Tetun region, the speaker explores how the people experienced past wars and migrations, and challenges the dominant narratives of refugee experiences, reconciliation, and nationalism in contemporary Timor-Leste".

About the speaker:
Shintaro Fukutake is Professor in the Department of Global Studies, Faculty of Global Studies of Sophia University. He obtained a Bachelor’s degree in Philosophy from Sophia University, Tokyo in 1995, a Master’s degree in Cultural Anthropology from Nanzan University, Nagoya in 1998, and a PhD in Area Studies (Southeast Asian Studies) from Sophia University in March 2008. He specializes in cultural anthropology and Southeast Asian studies, in particular in Timor-Leste and Indonesia. He conducted fieldwork in the border area between Timor-Leste and Indonesia and had worked for issues such as violence, refugee, and reconciliation from anthropological perspective in those areas. Currently he has more focused on coffee production by Timorese small holders and their daily life in a mountain village in Timor-Leste. 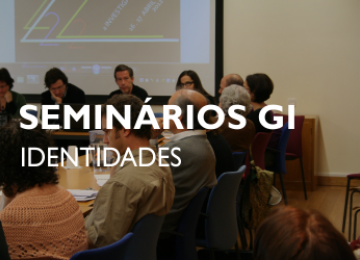 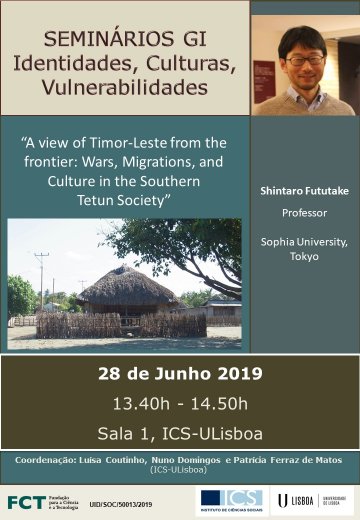