She worked with Greek, Kurdish and Alevi groups in Turkey, Greece, and Germany. Among others, she is a member of Border Crossing Network (Greece). She maintains membership at the HOAN and Europeanist Network (EASA) and HACA (SIEF), where she organized panels and initiated publication projects. She has already cooperated with the members of the Europeanist network in the past years and would like to continue the collaborative work (such as organizing panels, publishing reports and reviews on pertinent themes by bringing history of (European)ist Ethnology, anthropology and folklore together. She is already invited by Andrés Barerra-Gonzalez to contribute to a joint review on the Berghahn Anthropology of Europe Series.

Hande Birkalan-Gedik serves at the editorial board Cultural Analysis (Berkeley) and Folklor/Edebiyat (Cyprus). She is also a contributor to BEROSE International Encyclopaedia of the Histories of Anthropology. She is the editor of two books in Turkish: Anthropology from the Past to Future (with Belkis Kümbetoğlu) and Borders, Images, Cultures: Thinking Europe(annes) from Anthropological Perspectives, and the editor of special issue on folklore in Turkey (Folklor/Edebiyat). She has widely published on European anthropology, history of anthropology, and on anthropology in Turkey. Currently, she is working on a manuscript on the history of anthropology in Turkey and on feminist ethnography. 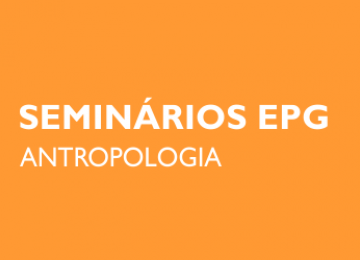 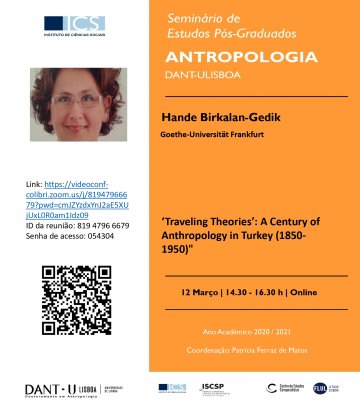