Marina Costa Lobo will be presenting a Scientific Seminar on the MAPLE Project's research.
The Title of the seminar is the following: "Economic Voting in the Eurozone: An Appraisal

In this presentation, I will summarise a few strands of research which we have been undertaking within the MAPLE ERC ​ ( European Research Council)  project concerning one central question: to what extent has the process of supranationalisation of economic policy within the Eurozone which has been occurring since the launch of the Euro in 2001 affected citizens' vote calculus in Europe? This question matters since it ultimately focuses on the impact which the deepening of monetary union may have on government accountability and the way democracies function. We aim to answer this question from the citizens' perspective, namely making use of existing survey data, as well as online panels which were set up by the MAPLE project in six countries, namely Belgium, Germany, Greece, Ireland, Portugal and Spain in 2019. The talk will summarise our findings concerning this question, from a longitudinal, a comparative and an experimental perspective. 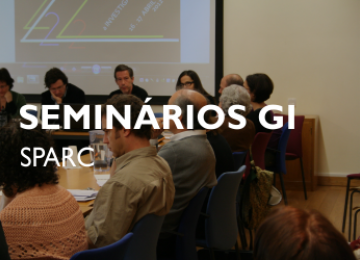