"Petitioning and People Power in Twentieth-Century Britain: Political representation beyond the ballot box"

My principal research and teaching interests lie in modern British history. I am currently researching a new history of the aboilition of the slave trade and slavery within the British Empire. I am also collaborating in a series of research projects examining petitioning and popular politics over the past 250 years or so.

I am currently leading the AHRC-ESRC Reseach Project 'Petitions and People Power in Twentieth-Century Britain' alongside Anna Bocking-Welch (Liverpool), Cristina Leston-Bandeira (Leeds), and Henry Miller (Durham). In addition to a scholarly monograph and articles, we will create new oral history recordings with our partners at the British Library and the History of Parliament Trust.

From 2016-19, Henry Miller and I led a research project on 'Re-thinking petitions, Parliament, and people in the long nineteenth century', which was generously funded by the Leverhulme Trust. We analysed records of 1 million public petitions to the House of Commons in the period 1780-1918 - and also considered petitioning to other bodies of authority. Our project offered unprecedent scrutiny of this phenomenon by looking at the totality - and variety - of petitions to MPs from men and women, humble or haughty, across Britain and the British Empire. We are now publishing the research, starting with a 2020 Past and Present article (open acess). We also connected with a growing number of scholars examining petitions from other times and places through our our AHRC Research Network on petitioning.

I have previously examined the descent of British anti-slavery politics after emancipation, charting the ways in which abolitionist ideas thrived in Victorian Britain and encouraged new vectors of imperial expansion. I co-edited a volume on The Suppression of the Atlantic Slave Trade (Manchester University Press, 2015), and my first book was Freedom Burning: Anti-Slavery and Empire in Victorian Britain (Cornell University Press, 2012). I am co-editor of the Liverpool Studies in International Slavery book series.

I was a senior lecturer at the University of Liverpool and led the Centre for the Study of International Slavery, an interdisciplinary collaboration between researchers and the International Slavery Museum. Before that, I held a lectureship at Plymouth University and a post-doctoral research fellowship at Yale University. I researched my doctorate at St. Catherine's and St. Anne's colleges, University of Oxford, and studied for my BA and Master's degrees at St. Anne's. 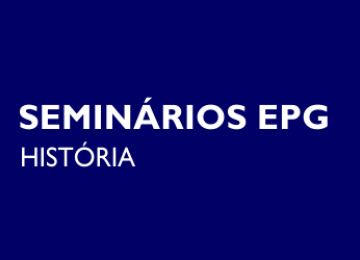 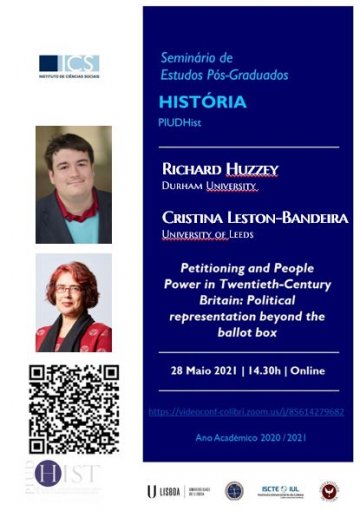