Challenges to and transformation of contemporary democracies

Yves Mény is a graduate in Law and obtained his PhD in Political Science in 1973. His career has taken him worldwide and he has been a Visiting Professor at many universities including New York, Seattle, Mexico, Paris, Madrid, Rome and Bologna. In 1993 he was appointed Director of the newly-founded interdisciplinary Robert Schuman Centre for Advanced Studies at the European University Institute in Florence Professor Mény has been a member of numerous editorial committees, including Journal of Common Market Studies, South European Society and Politics and of the Journal of Public Policy, Stato e Mercato, and Administration and Society. He sits on many research committees, including the Review Panel for the Swiss National Science Foundation. He is a member of the Bureau of Political Advisers, set up by the President of the European Commission. He was Chairman of Expert Group on Foundations and Research and Development, European Commission and in 2000–2003 he was Chairman of the Executive Committee of the European Consortium for Political Research (ECPR). In 1999–2001 he was a member of the Conseil National d'Evaluation des Politiques Publiques and has served on the Piano Strutturale Board of Florence, a guiding committee for the structure and development of the city. His main areas of expertise are comparative politics, public policy, European Union affairs, and political and administrative institutions. His recent major publications include Challenges to Consensual Politics. Democracy, Identity, and Populist Protest in the Alpine Region (co-edited with Daniele Caramani), Brussels, P.I.E. Peter Lang; Crisi e Futuro della Democrazia. Per una terza rivoluzione democratica (based on inverviews by Renzo Cassigoli), Firenze, Passigli Editore; Democracies and The Populist Challenge (co-edited with Yves Surel), London, Palgrave; L’Europa: tra utopia e realtà—una Costituzione per l’Unione, based on interviews by Renzo Cassigoli, Passigli Editore, Firenze; Par le peuple, pour le peuple. Le populisme et les démocraties (co-authored with Yves Surel), Paris ; La Construction d’un Parlement : 50 ans d’Histoire du Parlement européen 1958-2008 (à paraître mars 2009). 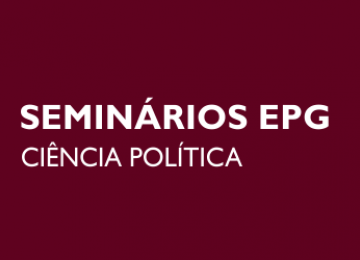 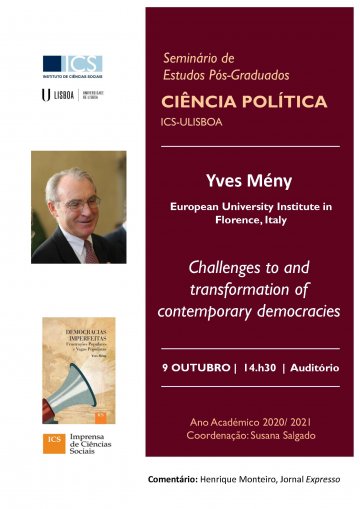